How difficult is it for a presenter to survive in such a competitive environment, with ratings being a key evaluation tool? How do they manage success and failure?

Four ladies of television, Natalia Germanou, Maria Bekatorou, Fay Skorda and Stamatina Tsimtsili, meet for the first time together on the same set to share with the audience of ImpactTalk the anxieties, difficulties and secrets of television success and explain what it means, for each one separately, to be a TV presenter of entertainment shows in Greece.

The host of the meeting is the journalist George Evgenidis, who for the first time undertakes to ask questions not to politicians, but to some of the most popular TV presenters of the entertainment zone. How difficult is it for a presenter to survive in such a competitive environment, with ratings being a key evaluation tool? How do they manage success and failure? How easy is it to address the audience with a smile and optimism on a daily basis? What is the secret for a person of entertainment shows to connect with the public and build with the audience a relationship of trust which will have dynamics and duration? Have they had to deal with the challenge that entertainment programs are "products" of lesser importance compared with the News? How do they manage the modern conditions that their job requires? And what happens when an entertainment show is called upon to cover difficult current affairs?

Maria, Natalia, Stamatina and Fay, who have already managed to become familiar public figures and known by their first name, share their own answers in a special meeting... 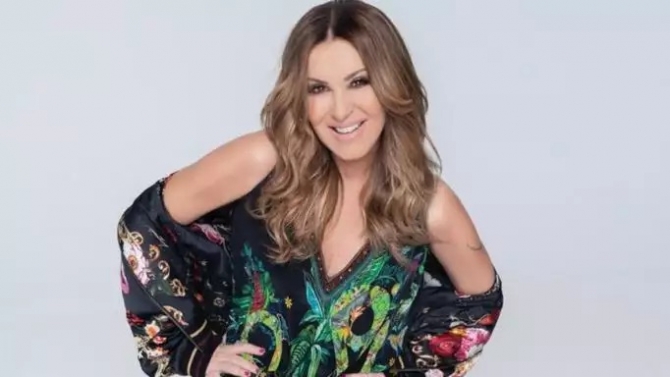 Simultaneously with her transfer to Athens 9.84, in 1990, Natalia started her television career on the Greek television station ANT1, where she presented the tv show “Club Sandwich”. She became widely known and loved by the audience especially after the music show “Mega Star”. In 2013 she decided to leave ALPHA to go again and for the third time to ANT1 presenting the weekly entertainment show "Germanou is Coming Back". The next TV season she decided to leave ANT1 and go to Epsilon presenting the weekly entertainment show “Don’t get lost”. Then she presented the show “Here We Are” and the following season she presented the morning show “Finally Weekend” for two years at the same station, while at the same time, in 2017, she participated as a judge in the talent show Star Academy, at the same station. In 2018, she returned to Alpha TV and presented the show “As Good as it Gets”! 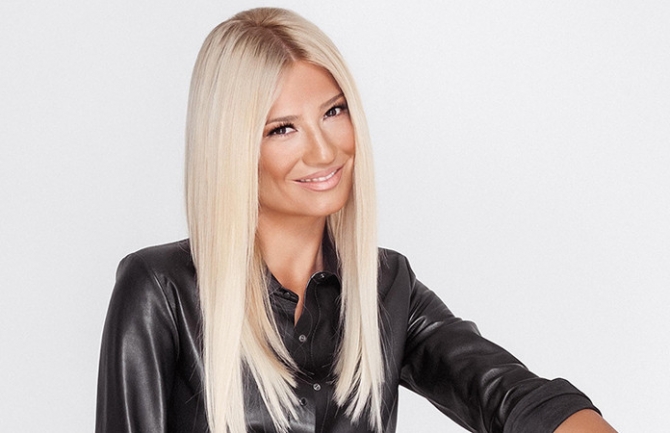 She started her television career as a theatrologist at the Municipal Television of Thessaloniki, while at the same time she was working in the Public Relations department of Thessaloniki Film Festival. In 2004, she was selected to present the show "Good Morning" on Macedonia TV, which ended in one season. In 2006, she decided to settle in Athens in order to pursue a longer career in the field of tv presentation. For four years (2006-2010) she presented the show "Too much blah blah" on ALTER and then, she was transferred to MEGA channel, where until 2013 she presented together with her then husband, Giorgos Liagkas, the entertainment breakfast show “To Proino”. In the meantime, in 2011, she presented alone for one season, the short news program "Mommy: My child and I".

In the summer of 2013, they were transferred to ANT1 channel and for the next three seasons, they presented the entertainment breakfast show "To Proino". From 2016 until recently she presented the show alone. Now she presents the show again with her ex-husband Giorgos Liagkas. 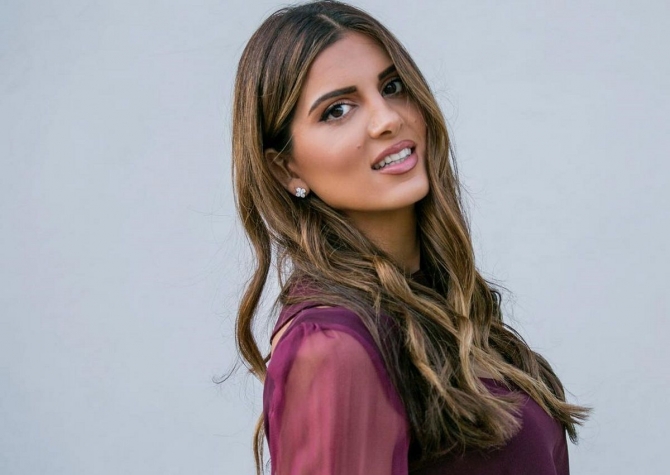 She was born and grew up in Athens, in 1982. After graduating from school she started studying journalism at ANT1 Media Lab and graduated a few years later. In 2000 she started working in the news department of Makedonia TV where she was involved in international reporting.

From 2002 to 2005 she worked at the music television station MAD TV where she presented music and lifestyle content shows. Today she presents the show “Happy Day” on Alpha. 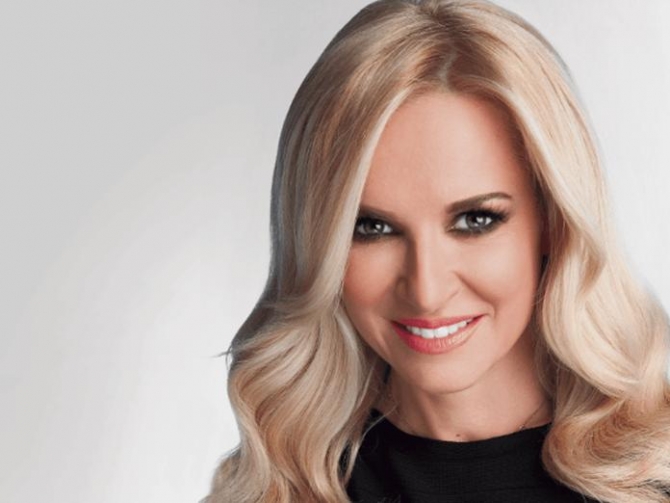 Maria Bekatorou is a journalist, radio producer and TV presenter. She became widely known for her participation in the show “Just the 2 Of Us”. In 1992, she began her career as a journalist of artistic reporting at TELEASTY, while from 1993 to 2011 she presented the show "Without Taboos" on the same channel. In the season 2010-2011, she participated in the music show of MEGA Channel, "Just the 2 Of Us" where together with Christos Cholidis they won second place. Thus, she was given the opportunity by the channel to present the show "MasterChef Junior" the following season. At the same period, from 2011 to 2013, she presented the show "Every day, a new day" on the ART channel. In 2013, she accepted an offer from ANT1 to present the entertainment show "Your Face Sounds Familiar" which was finally continued for seven seasons. Also, in October 2013 and for two seasons (until June 2015) she presented “The Kardashians” together with Grigoris Arnaoutoglou and Dimitris Starovas.

In 2014, she became the advertising face of the BrandsGalaxy website. In the season 2015-2016, she undertook, together with Nikos Moutsinas, the presentation of the show "Breakfast Sou-Kou", aired every weekend. In the following season (2016-2017) the show was renamed "Sou-Kou" and Moutsinas was replaced by Dimitris Ougarezos. In September 2017, she started presenting the game show "Still Standing", which was completed this season. 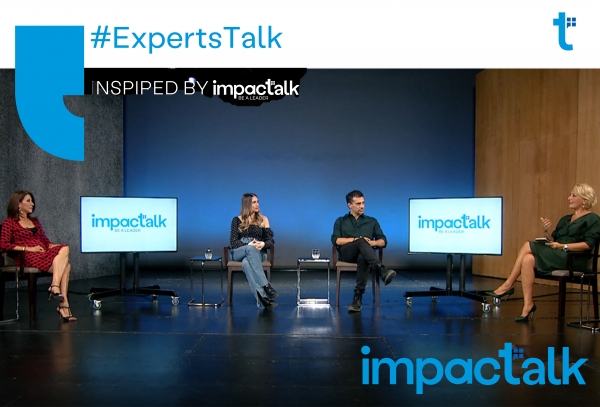 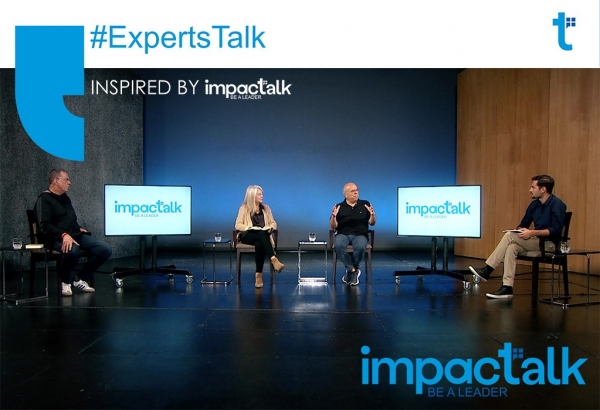 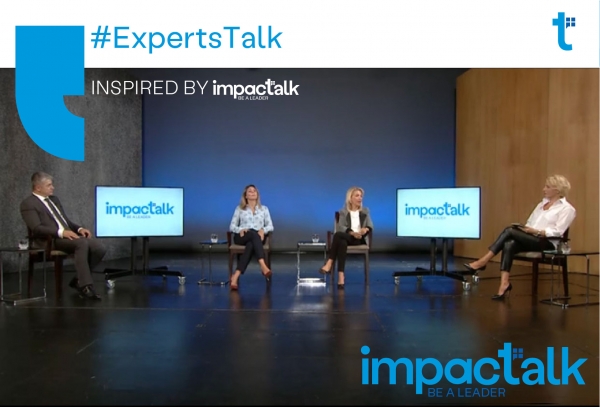 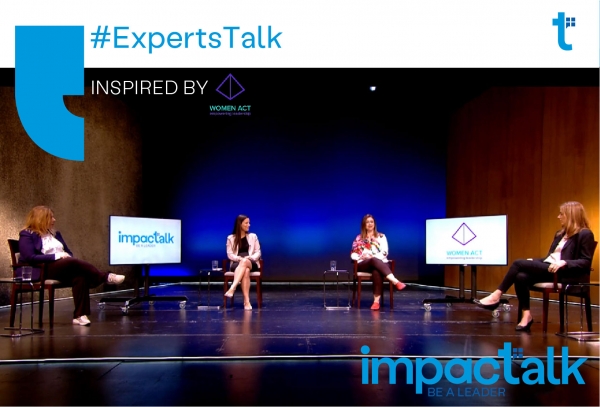 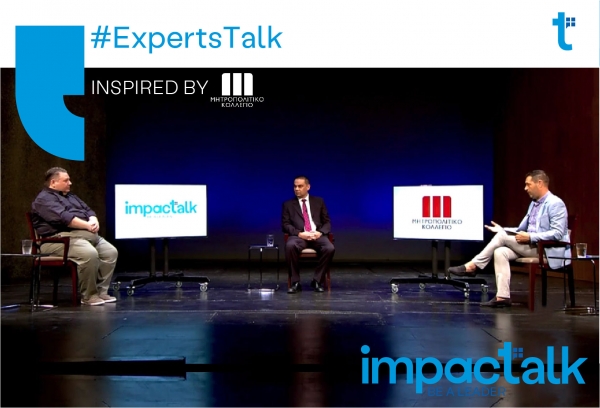 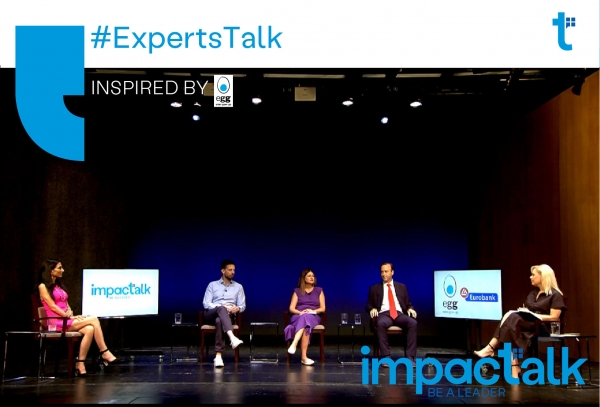 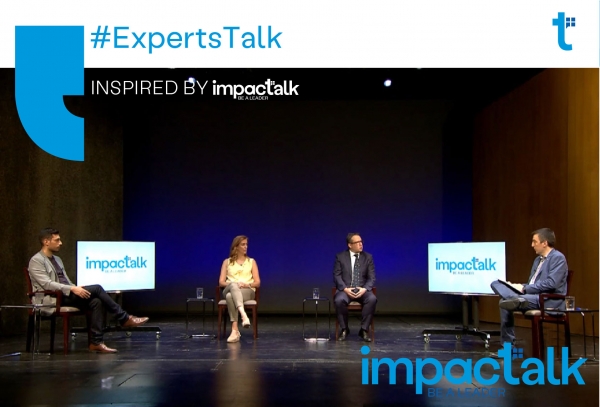 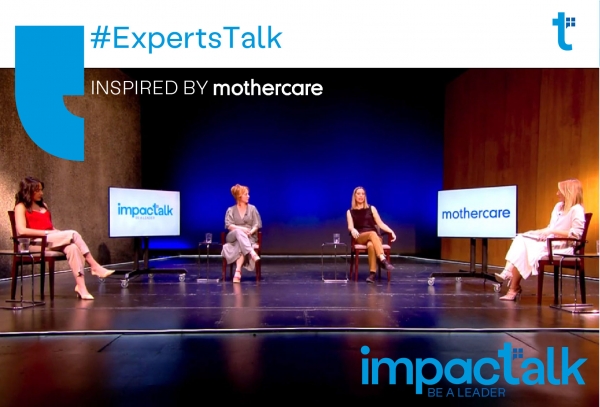 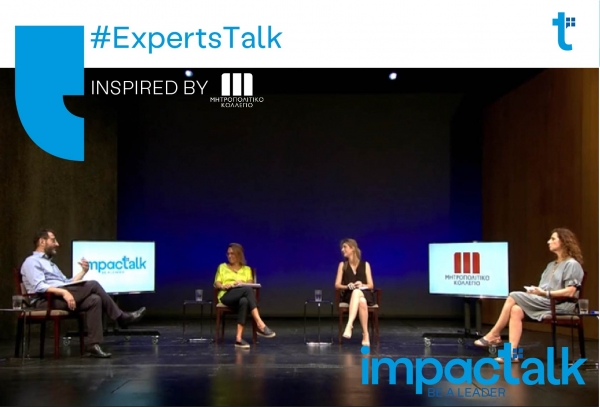 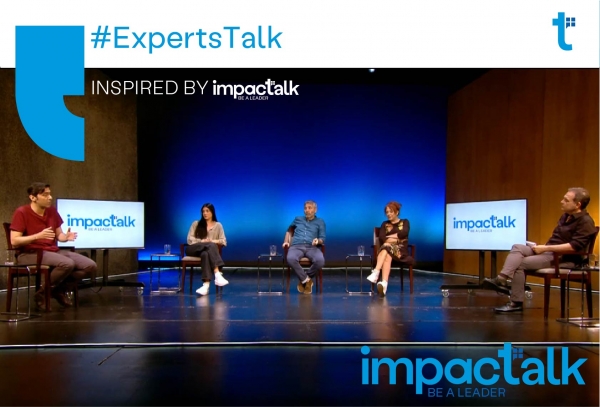 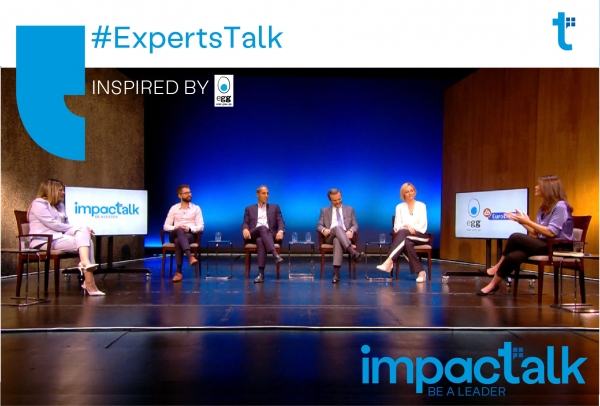 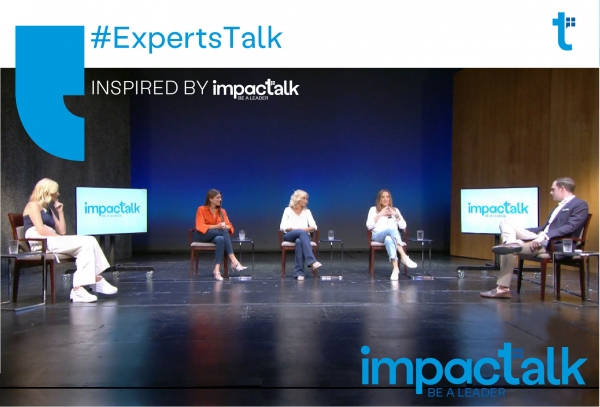 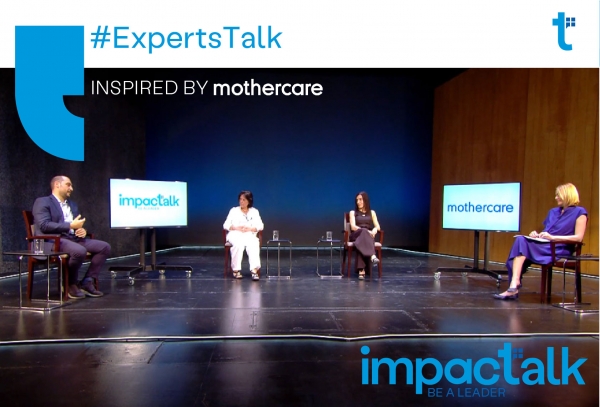 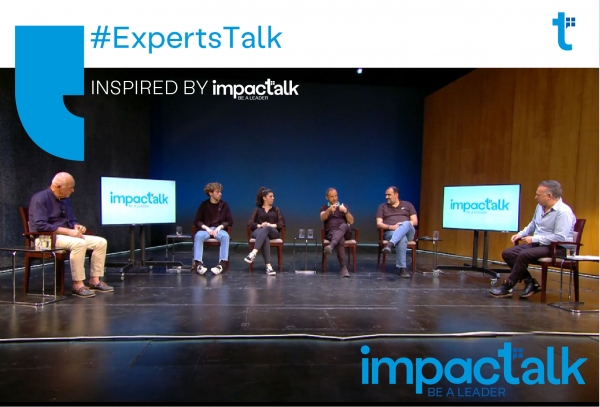 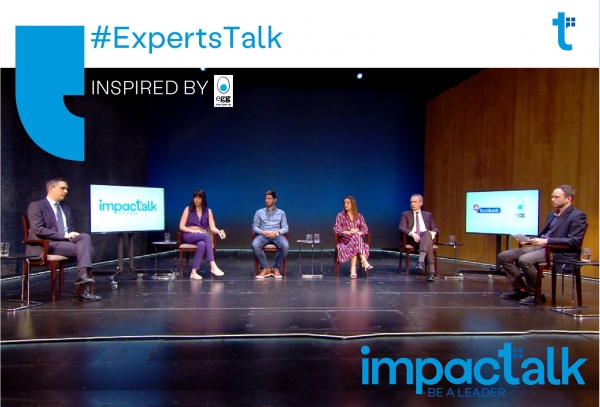 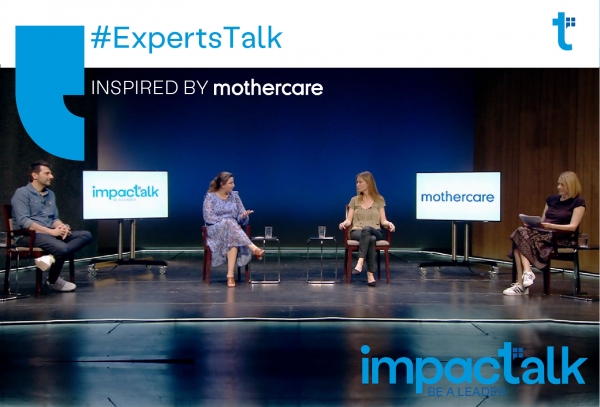 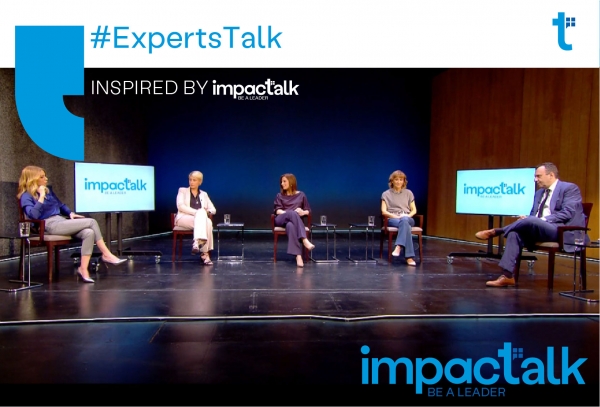 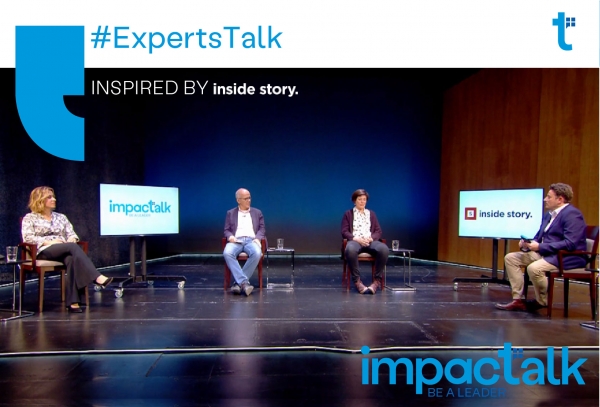 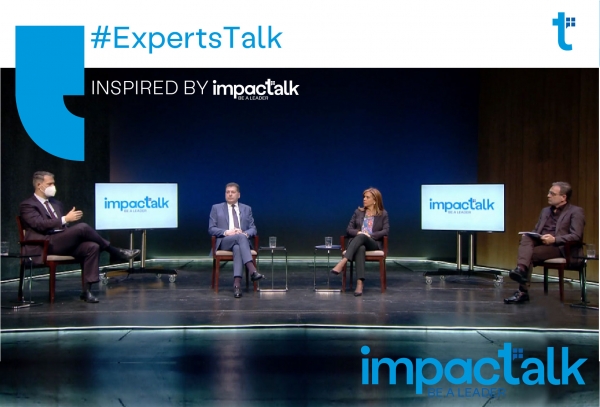